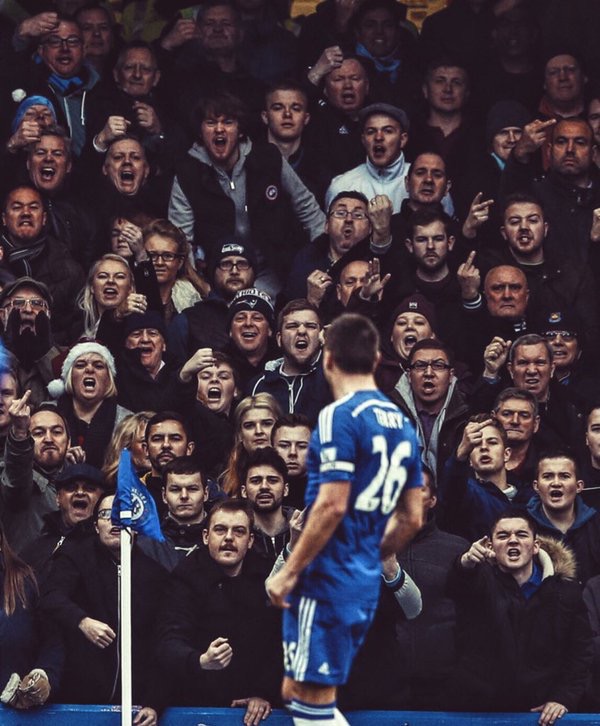 This one has to hurt for Everton fans, but more importantly, it is devastating to the gambling sharps like myself who backed Everton +360.  What an absolute screw job.

You fucking kidding me??  Seven minutes of stoppage time, then an extra two just for the hell of it, and then let’s go ahead and pretend offsides isn’t a rule while we’re at it…  I haven’t felt this screwed since back when I was a kid and I hadn’t yet learned that the NBA was rigged.

On the bright side for us Everton +360 backers, we’re only two weeks into 2016 and our worst beat of the year is already out of the way.  When you start off the year at rock bottom, it can only mean you’re on the cusp of a 12 month hot streak.