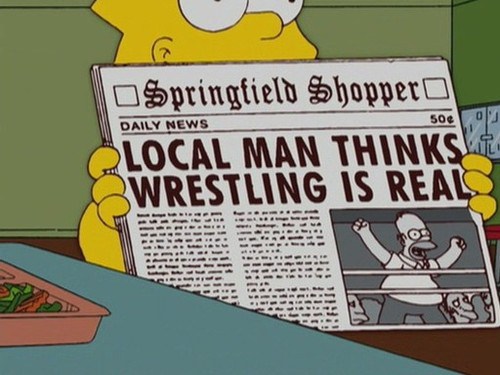 Just want to get this out there before Game 3 begins tonight – anyone who thinks this series is actually gonna be a sweep or end in 5 has no idea how this league works.  The Dubs won’t be able to so much as breathe on LeBron tonight without giving up free throws.  I honestly don’t understand how everyone doesn’t know this by now.

The NBA fanboys always whine about NFL officials and they don’t know the rulebook.  Yeah the catch rule may be confusing on a play once every few weeks or so, but a controversial foul call happens every few possessions or so in a basketball game.  I still don’t know what the actual definition of the rule is for it and have never heard one from an NBA fanboy either.  It is the most easily rigged game of all the sports and it happens so often.

Why did Tim Donaghy go to jail?  Because he rigged games.  Why did the Kings get fucked?  Cuz they don’t make as much money as the Lakers.  Same goes for the Suns. Mark Cuban was a cocky little shit that the owners hated, so Stern starts rigging the 2006 series to take his title away.  The lottery this year?  Oh my god that was rigged so hard.  Gonna be such a windfall for the Celtics and Sixers to have super teams while the Lakers escape their fate of being fucked forever.  This was almost as obvious as the Ewing lottery.  Almost.  And yes LeBron fanboys, last year was a put up job as well.  A damn successful one at that.

The Warriors have been blowing everyone out of the water yet are only favored by three tonight.  Seems sketchy as fuck unless you use your brain.