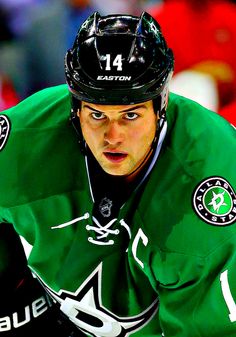 Looking over the playoff field in the West I have noticed that every team’s legacy is an absolute joke compared to ours.  We literally outnumber every single team combined in Stanley Cups.  Okay the flames have one and they’re in first.  That’s right – the biiggg badd flames!!  They won their Stanley Cup (with our boy Joe Nieuwendyk) in 1989, back in the Soviet days when canadian teams were still capable of winning Cups.

Maybe it’s the sharks year finally.  After all you know what they say, 20th time is a charm! Maybe the wild are gonna rise up and show their original team who’s boss.  How about the blues going on a big winning streak.  “We don’t need no football team!”

The Blackhawks did have an outside shot at making it in, but the Stars whipped up on them today in a pretty easy win.  One of our best players got hurt in his first game for us and he’ll be out until the playoffs.  We’ll probably be alright though because we’re still in the playoffs without him.

Once we’re in the playoffs we’ll be looking much better than people think right now.  The field should be wide open to us knowing that we have a vastly superior postseason history than every other franchise.  Pretty good thing to have going for us!