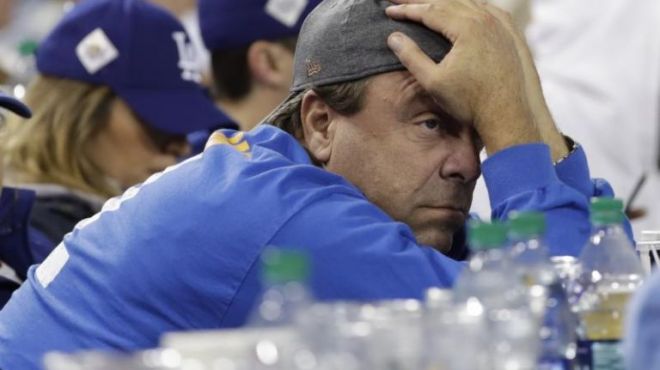 Guess I should address the elephant in the room right away and admit Yu Darvish is the reason the god damned astros are champions. Sure there were other factors like brain dead Dave Roberts, playoff Kershaw, etc., but when you start two of the most important games of the series and account 9 runs in 3.1 innings, the buck stops there. It’s the worst performance in World Series history and there are no excuses for it.

This is probably the toughest pill I’ve ever had to swallow in sports, or even life for that matter. There’s 08 Cabo-gate, the 07 We Believe series, and then this as the hardest tragedies I’ve ever encountered and I’m not sure which one is the worst.

Where he goes from here, I have no idea. At first I thought maybe he could come back to us for cheap and bring Otani with him, but then realized no way can he come back to the AL West and see houston 14 times a year.  He also can’t be trusted at a contender unless there’s three guys ahead of him in the playoff rotation. The Cubs, Yankees, or Injuns would be legit if packaged with Otani, but is he still capable of pitching in a bandbox? The Giants would be perfect, but staying in the NL West would be just as demoralizing as returning to the AL West.

Maybe he just takes a cash grab and goes to a shitty team with a pitchers park. It would make a lot of sense if rumors are true that his love for the game has dissipated. That’s not cool to think about either. I just don’t know what to feel about all of this other than depression.

My favorite baseball ever is all of a sudden damaged goods. It’s as if you date a girl for years and have marriage on your mind, and then separate for a little while because life happens and she gets a dream job out west. Then she goes out one night and bangs an immigrant and contracts AIDS. What do you do from there?

You’ve been holding out hope of getting back together, but now she comes with a death sentence. So maybe you don’t want her back anymore, but she also doesn’t get the chance to be happy with any other dude. How do you handle that shit? Fuck man, life is a real bitch sometimes. The concept of seppuku makes a lil bit more sense now.